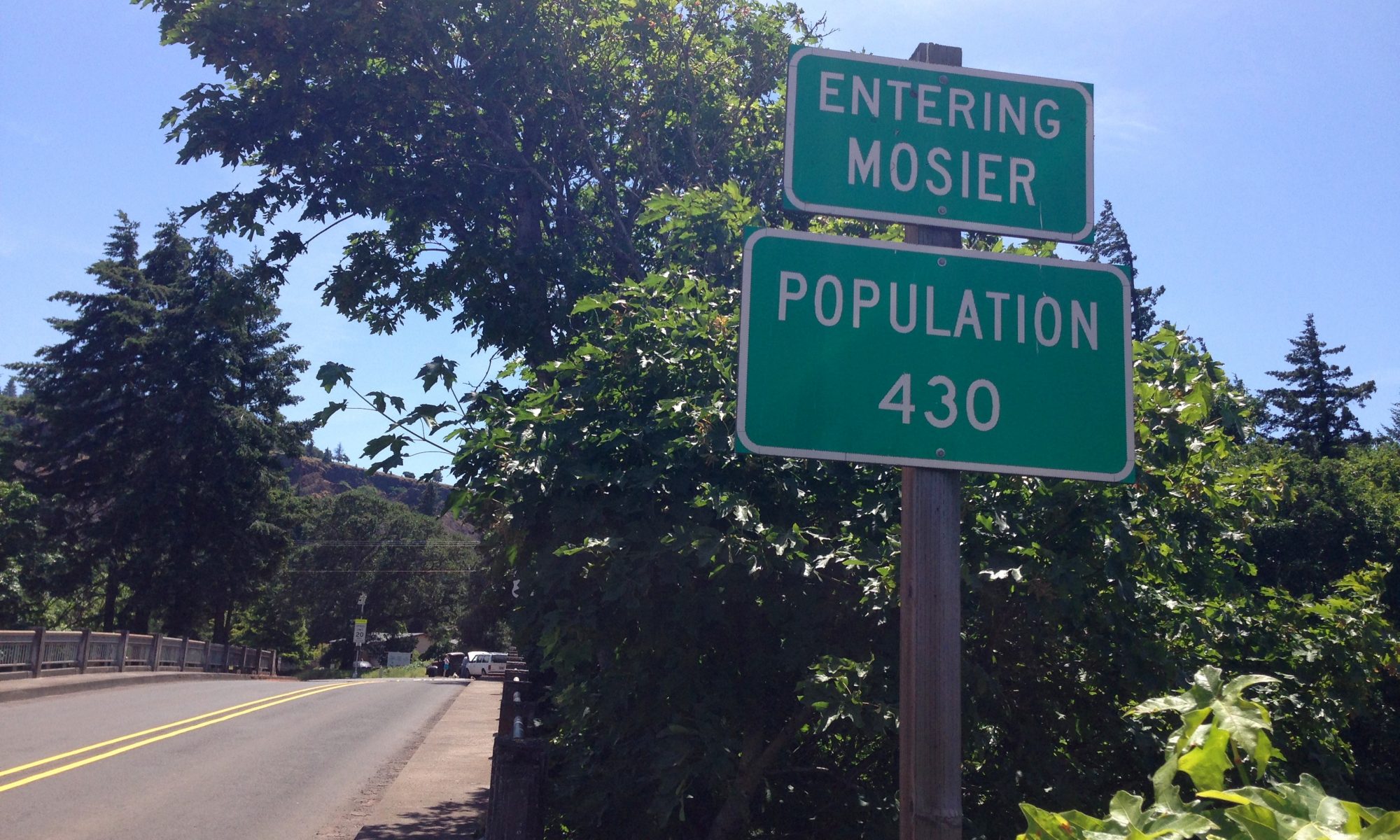 Roads within the City have been prioritized for snow and ice control operations based on overall traffic circulation, emergency services, terrain slope, business and residential needs, as well as other variables.  Snow plowing and graveling is contracted to begin at 3″ snow depth.  Gravel only will be applied in the case of little snow but icy conditions.

The City contracts with a local Snow Removal/Gravel service to provide round-the-clock snow removal when needed.  During heavy snowfall events, the contractor may have to re-plow high priority primary streets before plowing lower priority residential streets.

Priority 3 – Low traffic residential (NOTE:  At this time there are very few residents on these streets.  Because this route would cost as much as Priority #1 and #2 combined to plow, City Council has not scheduled this as an automatic #3 priority route with the snow plow contractor.)